Create a spooky short film under three minutes that includes a “spirited” reference to SOCES to be included in our SPOOKY KNIGHTS “The Sequel” FILM FESTIVAL!

Everyone can watch the films on youtube premiering on October 30, 2021 just in time for Halloween!

HOW DOES IT WORK?

Here are some great resources to help you get started

This is the year to make a scary movie! Create a s

From Schoology: Thank you to Mr. Pak and students 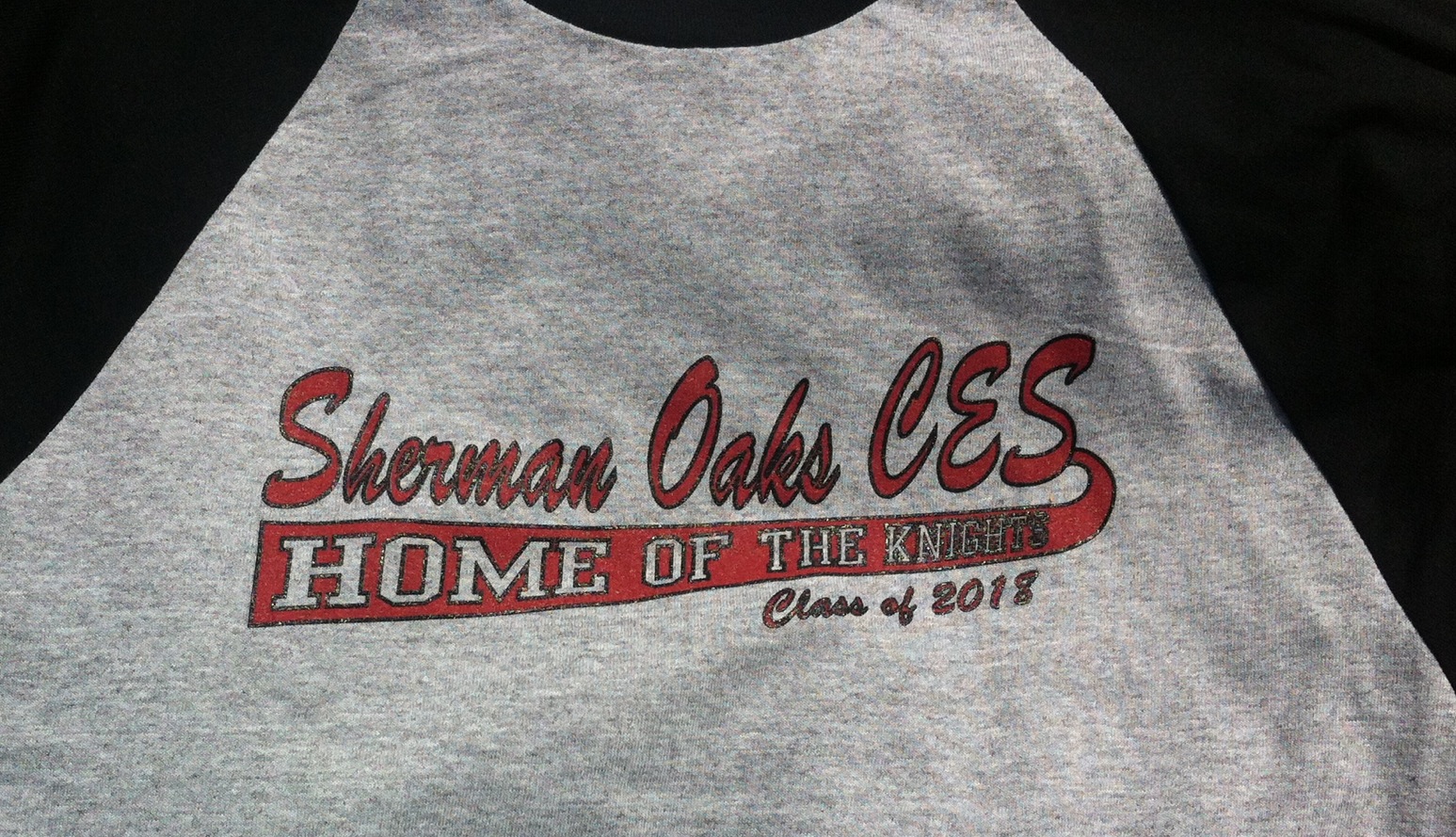 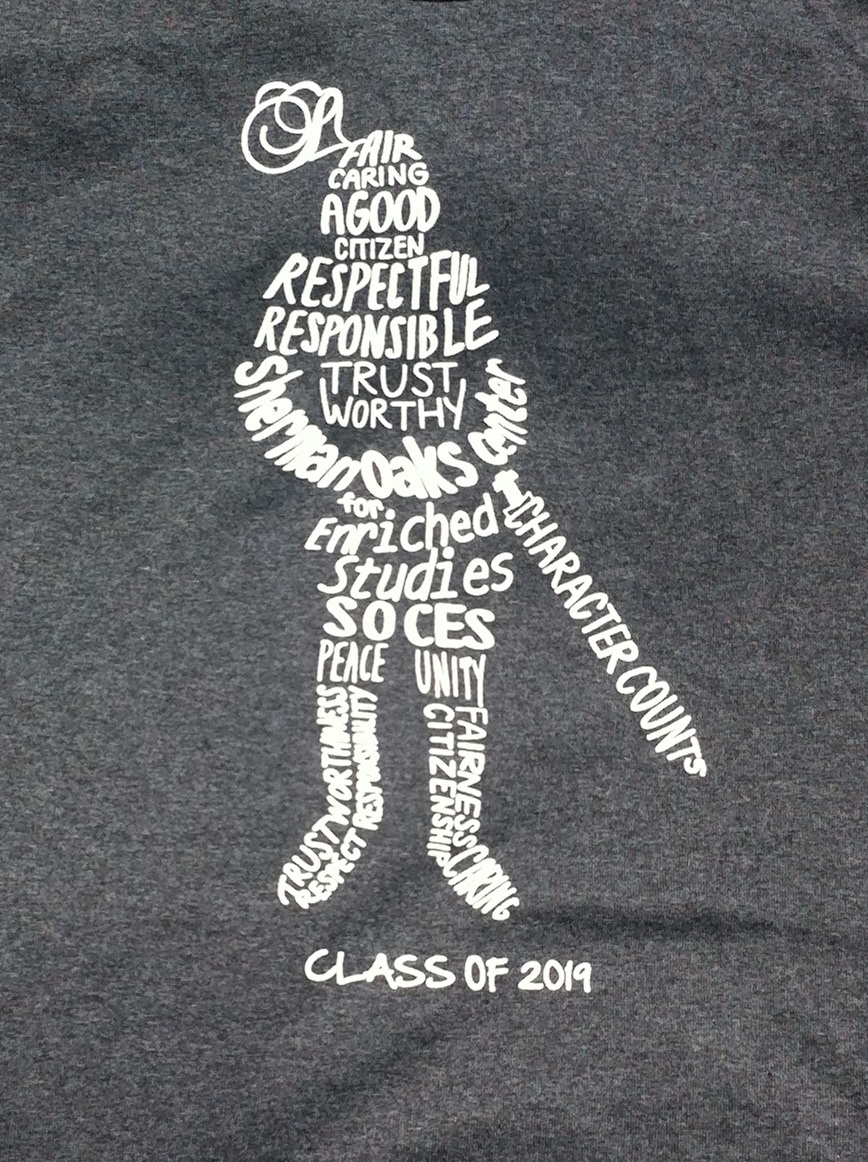 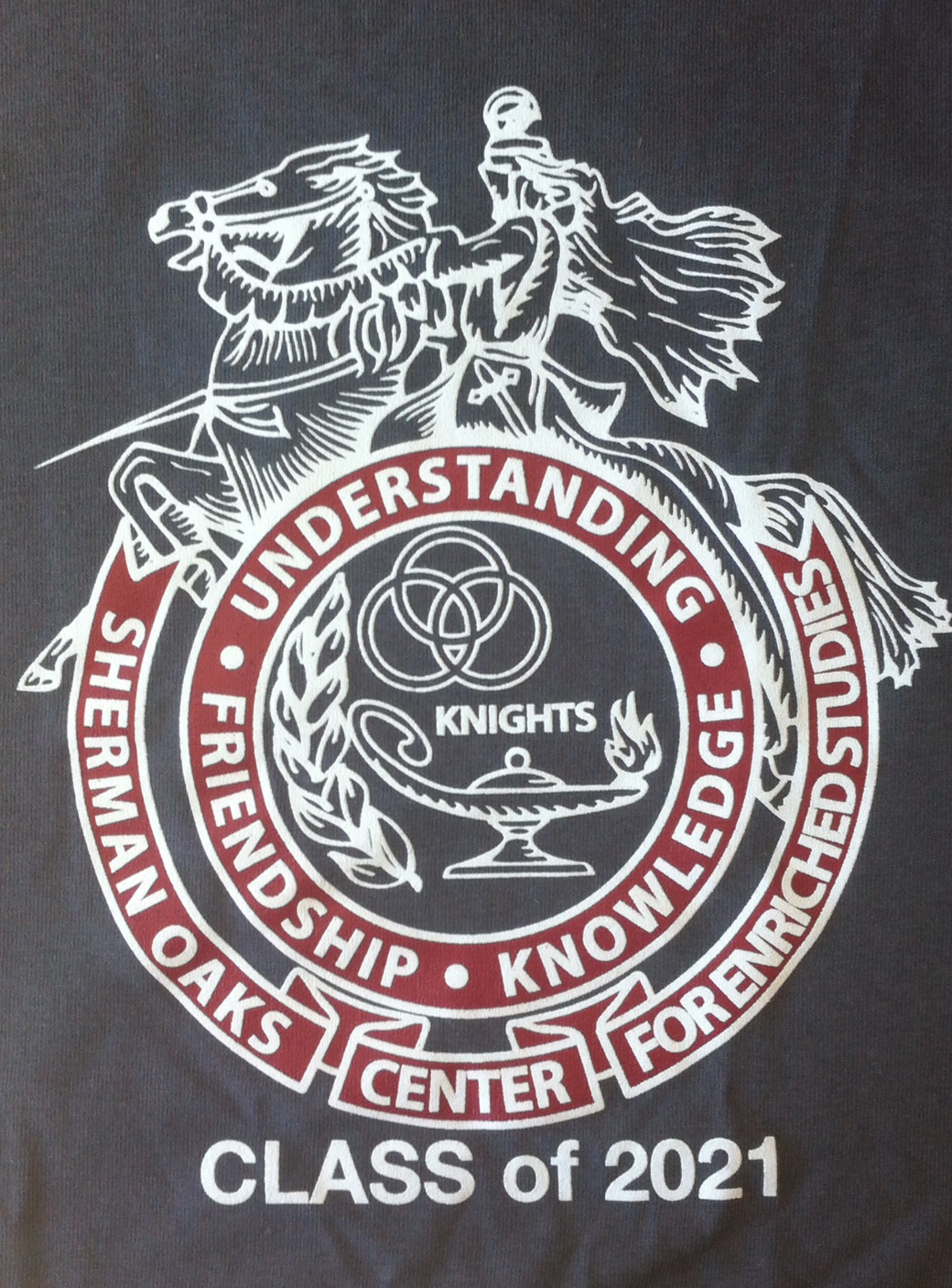 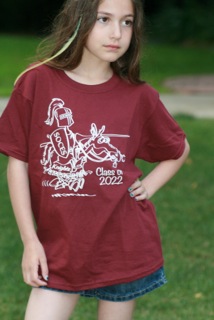 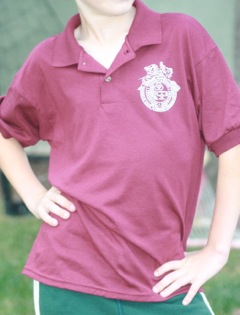 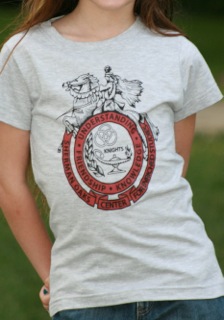 Links: For parents by graduation year